The conversation IS the relationship 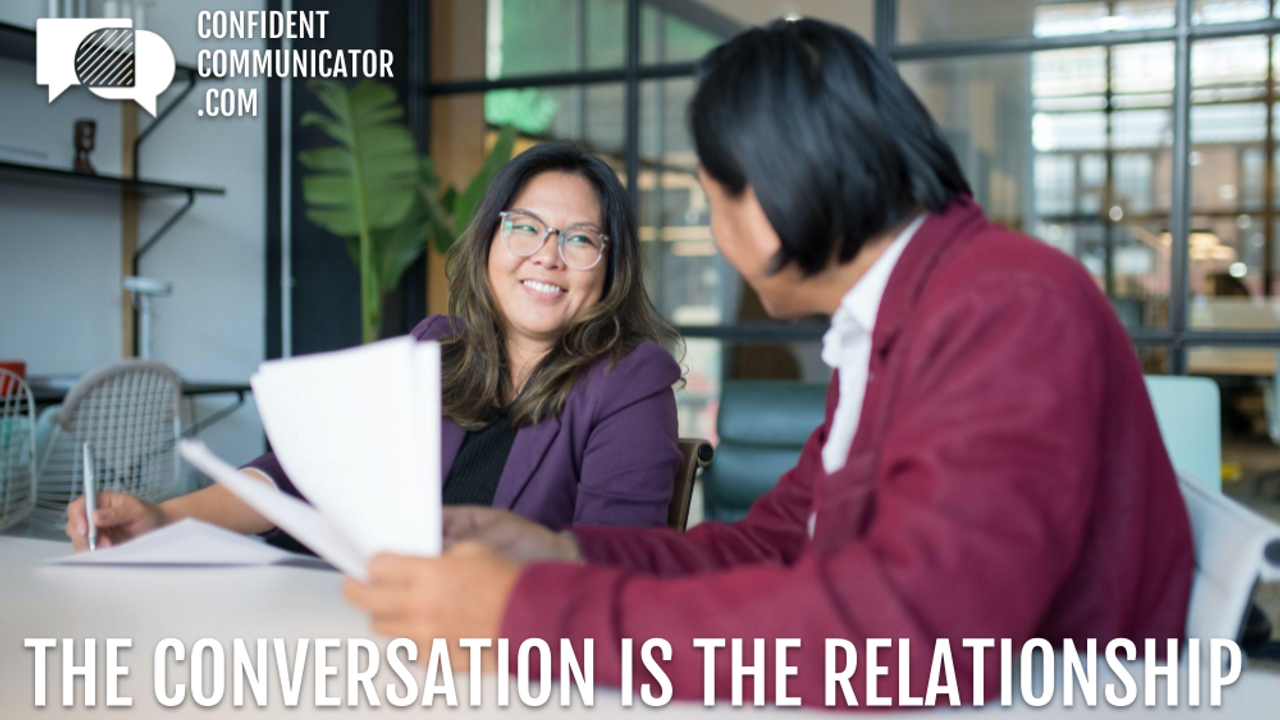 Happy Monday. Today’s 2-Minute Tip comes from Susan Scott’s book, Fierce Conversations, which reminds us that “the conversation IS the relationship.”

Scott says that if we compromise our standards by avoiding uncomfortable conversations, our relationships become like Mike Campbll’s fate in Ernest Hemingway’s novel, The Sun Also Rises.

When asked, “How did you go bankrupt?” he says, “Two ways. Gradually, then suddenly.”

Many of the leaders I work with avoid uncomfortable conversations with their highly paid executives. They tell me, “He should know better.”

A CEO I know was avoiding talking to his COO about how she just takes time off on Fridays without getting approval first, which is the company policy.

The CEO wasn’t going to say no because the COO does great work while on, but he was frustrated by not seeing her in the office when expected.

I gave him some language, based on the CC Feedback Formula: “When you don’t use our process to request time off, I get frustrated because I need to know you’re on top of Operations and I also need the other employees to see that the rules apply to everyone. The next time you want to take a Friday off, will you please use the process?”

After he had “five seconds of guts” to have this awkward conversation, his resentment went down, and he avoided the “gradually, then suddenly” relationship breakdown.

No spam, but we will tell you about upcoming workshops. 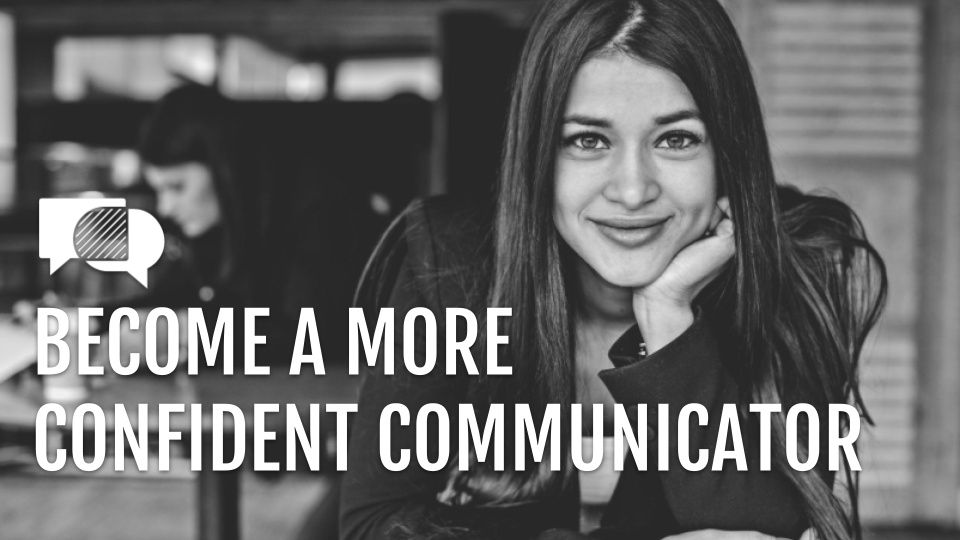 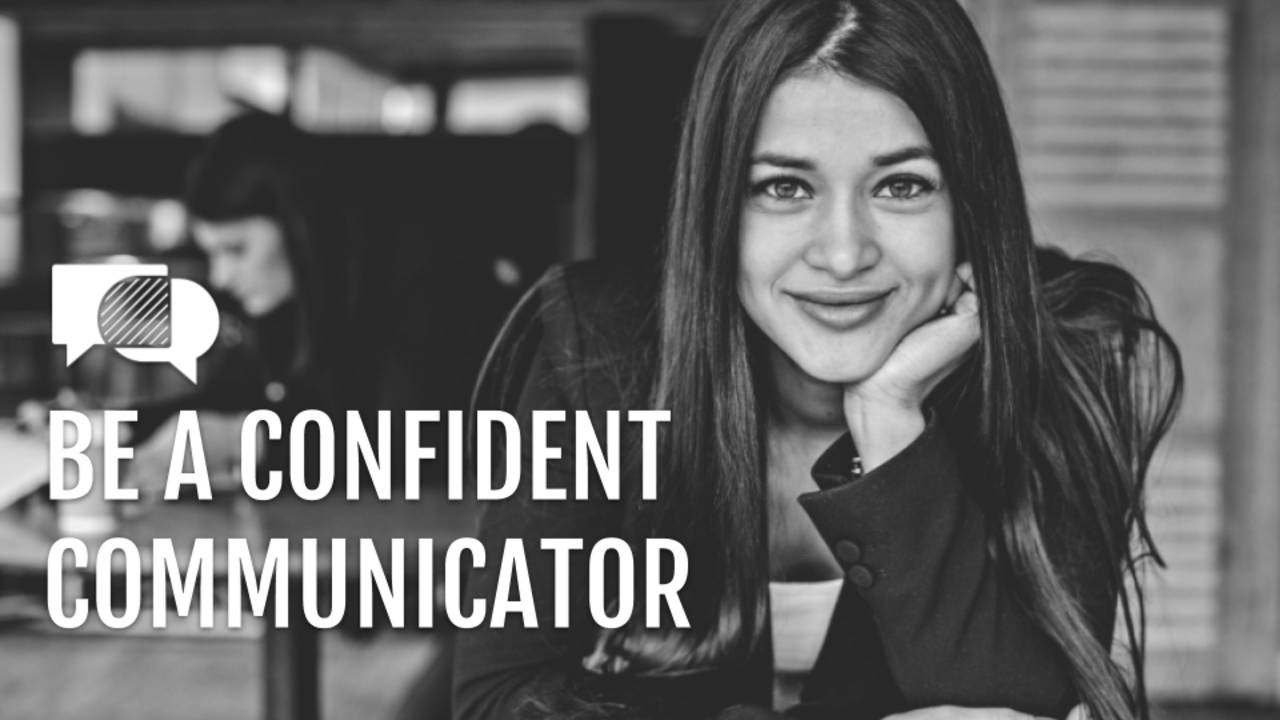 Learn to speak honestly, respectfully, persuasively, when it matters.